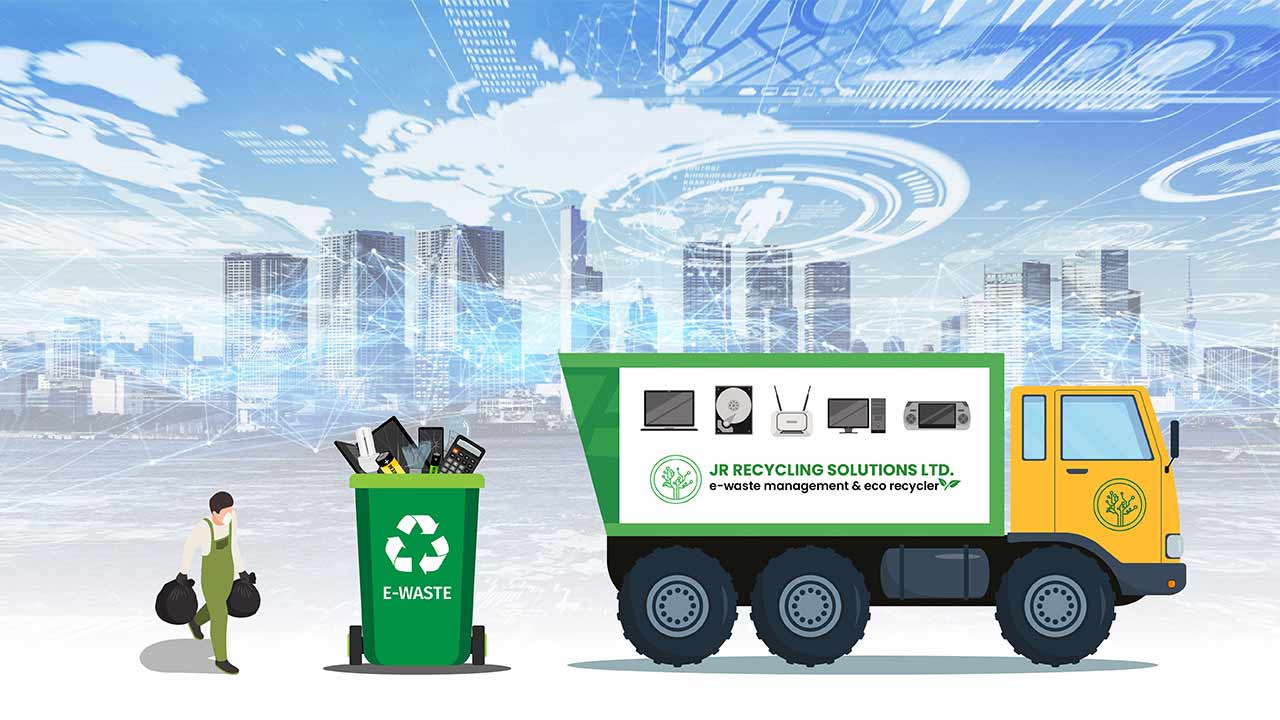 A smart city uses information and communication technology (ICT) to improve operational efficiency, share information with the public and provide a better quality of government service and citizen welfare.

The primary purpose of a smart city is to optimize city functions and promote economic growth while also improving the quality of life for citizens by using smart technologies and data analysis.

Combining automation, machine learning and the IoT is allowing for the adoption of smart city technologies for a variety of applications. Three layers combined together will make a smart city. At first, the technology infrastructure- that includes smartphones & sensors connected by high-speed communication networks will be adopted by the mass population of the country. In the second phase, raw data will be translated into valuable information, and alerts where technology providers & app developers will play a major role. In the third phase, city dwellers, and companies- will cordially adopt the technologies.

Smart Energy: Both residential and commercial buildings in smart cities are more efficient, using less energy, and the energy used is analyzed and data collected.

Smart Data: The massive amounts of data collected by a smart city must be analyzed quickly in order to make it useful. Open data portals are one option that some cities have chosen in order to publish city data online so that anyone can access it and use predictive analytics to assess future patterns.

Smart IoT devices: Cities will be moving from millions to billions and then more than trillions of devices will be used to transmit usable and potential data.

As we are marching toward a smart city. If we look at the current scenario of electronic materials adoption rate almost everybody is using technological gadgets and tools in one form or another. PC, laptops, cell phones, or other electronic peripherals are some of the most common technical tools that are being used on a daily basis all over the globe.

The rural part of our country will have the greatest opportunity to adopt the technologies when the smart city concept is fully operational. By that time almost 90% of the total population of our country will use one or multiple devices at a time. So, the e-waste generation rate will increase at the same time. This huge number of e-waste needs to be disposed of in a formal way, otherwise, it’ll adversely affect mankind & environment as well. As electronic materials contain a large number of toxic components. And the formal way of disposing of e-waste is recycling. There are many companies all over the world that deal with the repairing, recycling, and refurbishing of e-waste in a very safe and eco-friendly manner.

As smart cities would be innovative cities of modern times, they would need to find innovative methods to involve various stakeholders from companies producing e-waste to sellers and consumers in creating a strong supply chain for the disposal and recycling of e-waste. Jr Recycling Solution’s fully facilitated warehouse is equipped with innovative technologies to efficiently and effectively recycle the growing number of e-waste. 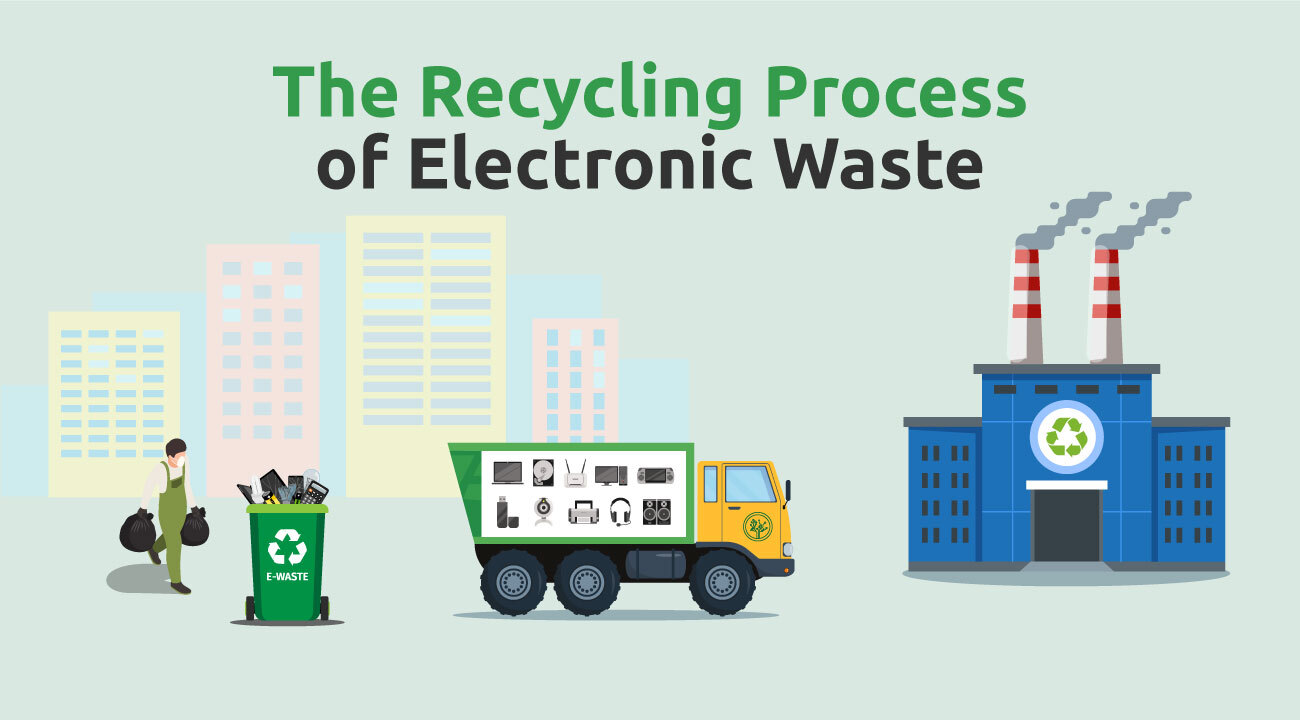 The Recycling Process of Electronic Waste 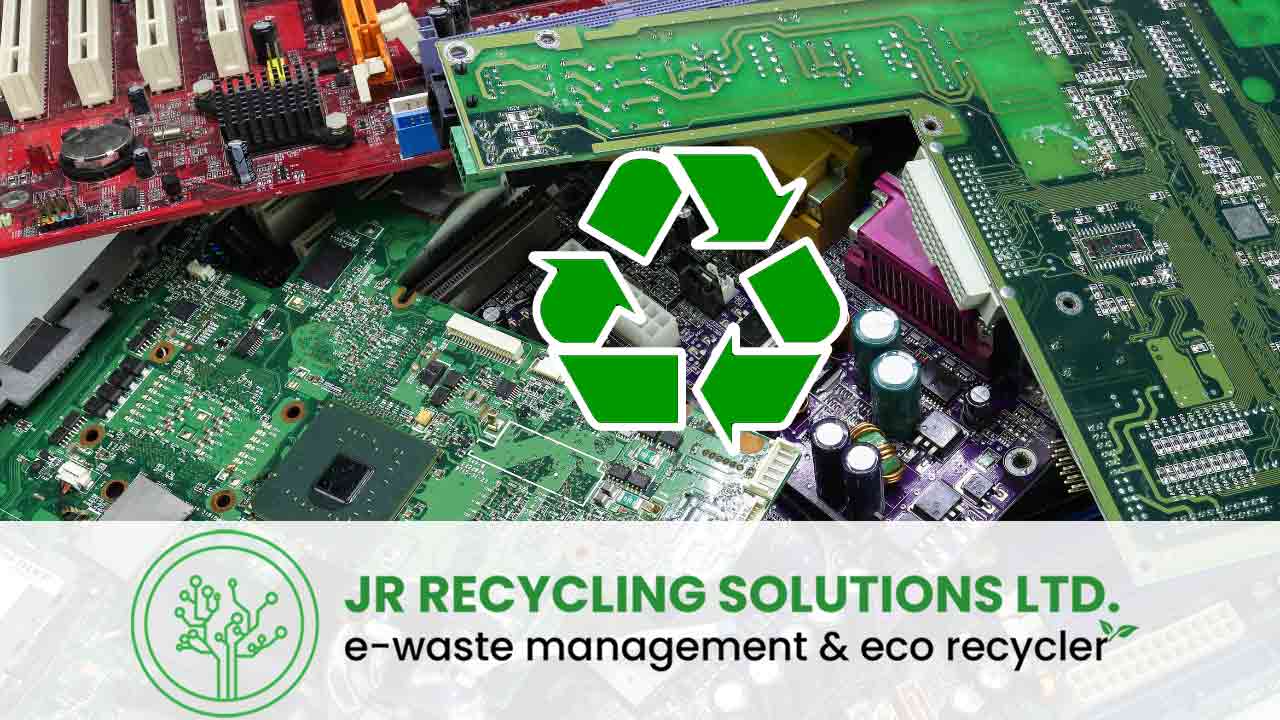 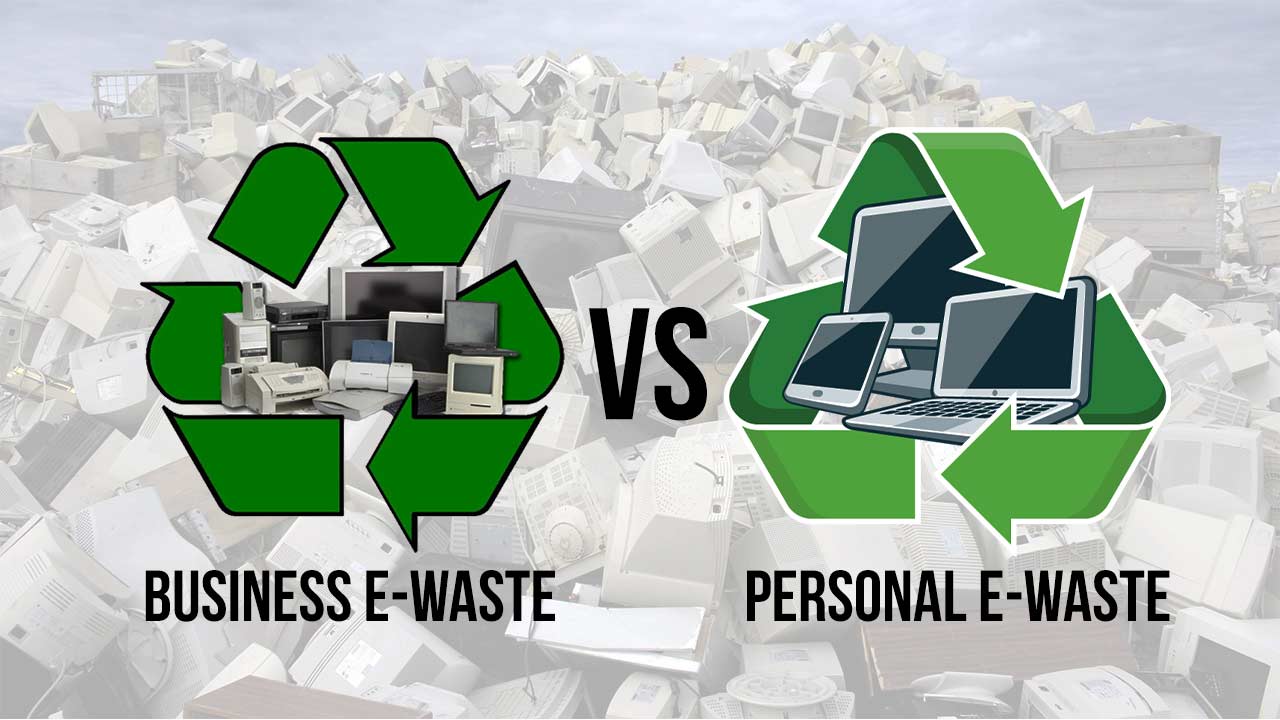 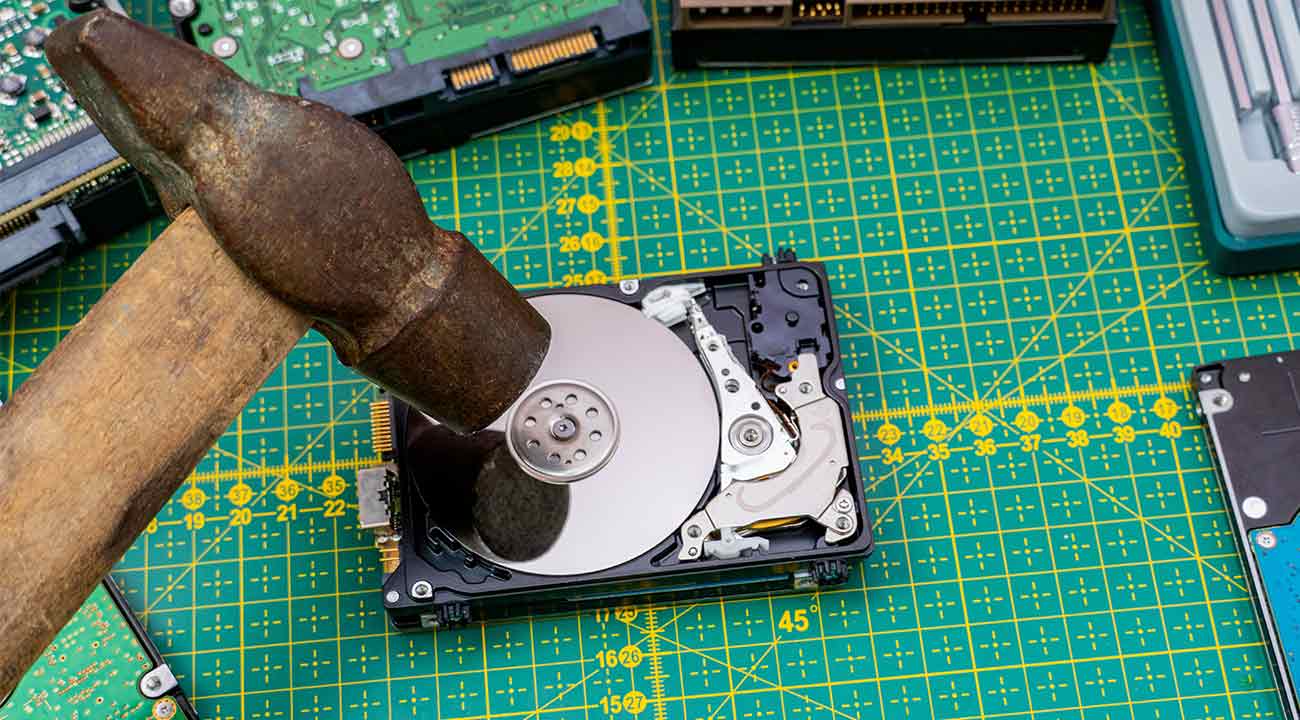 What Can Bangladeshi Companies Do To Ensure Secure Data Destruction? 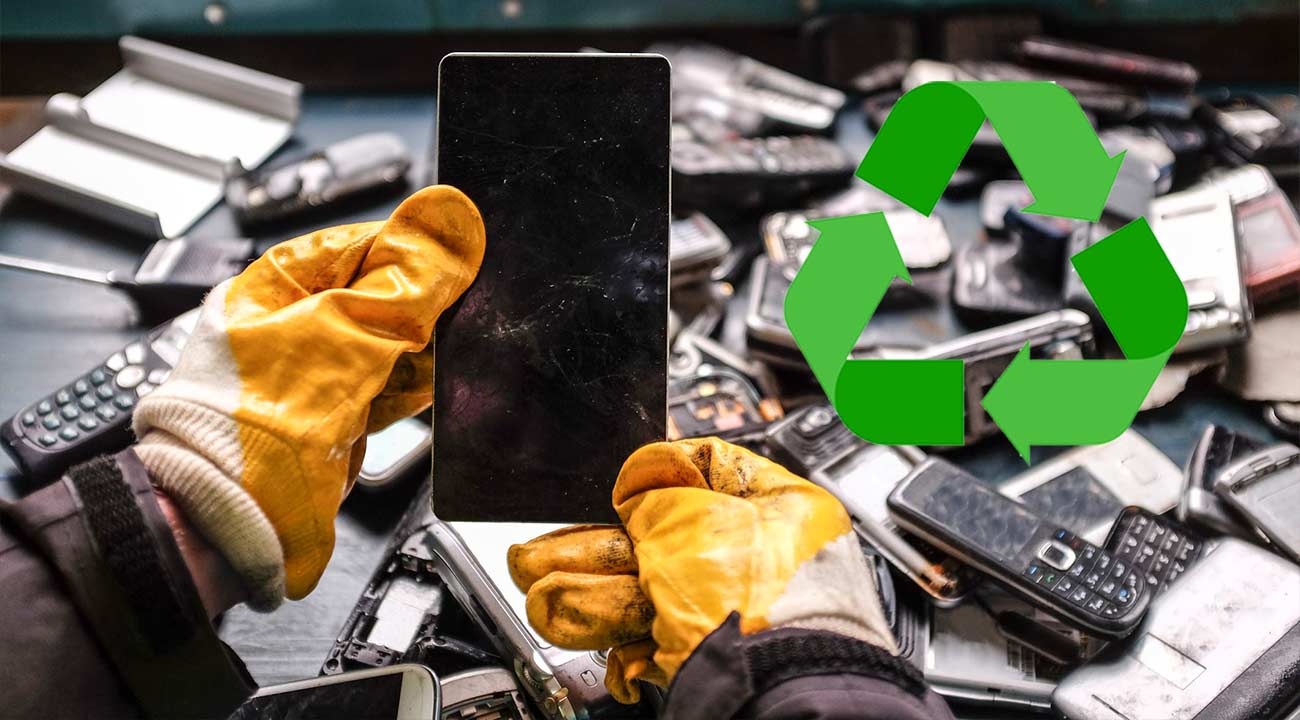 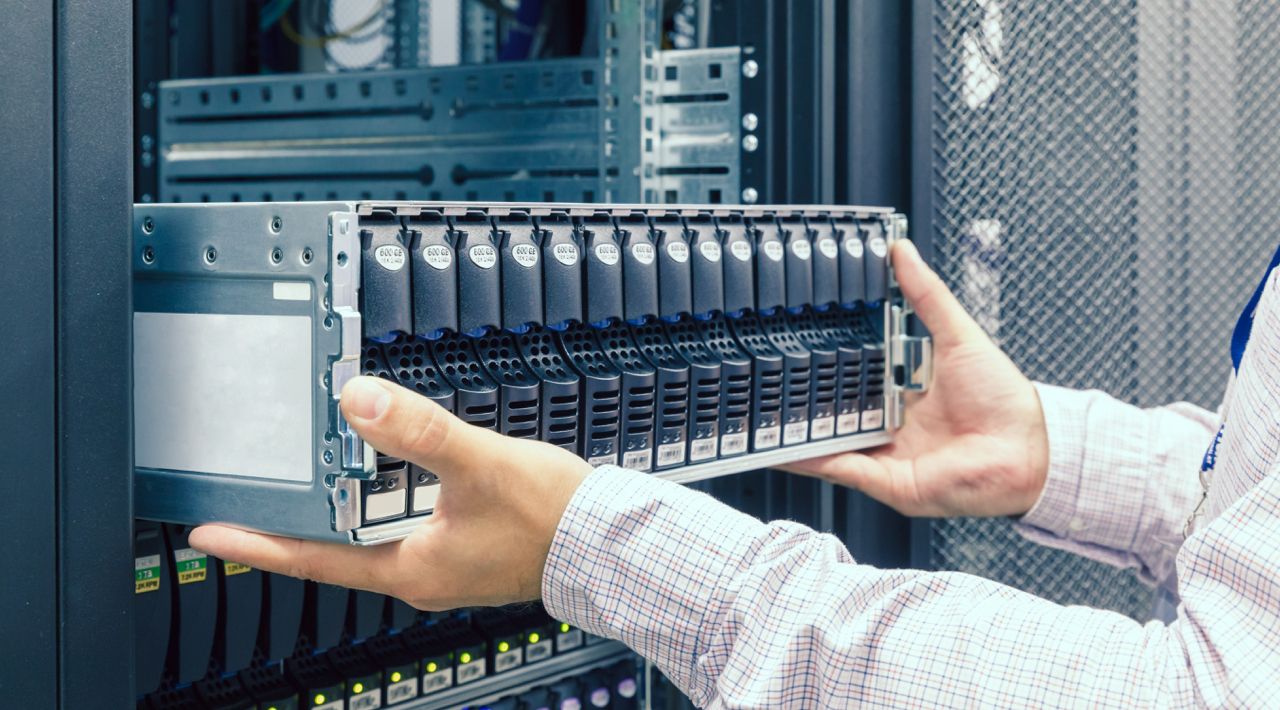